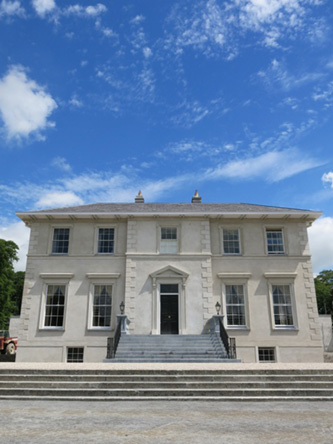 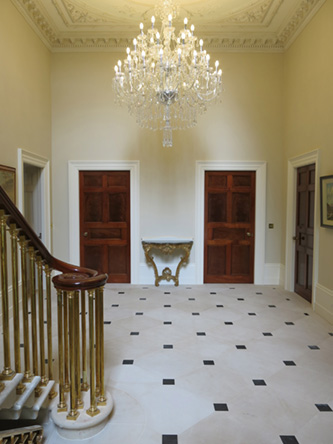 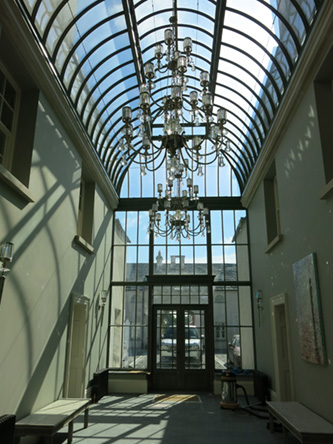 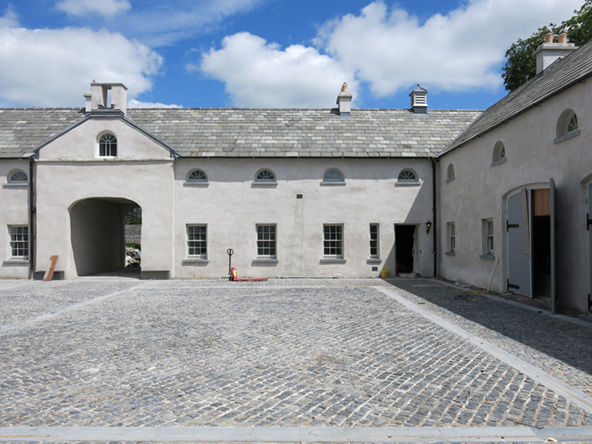 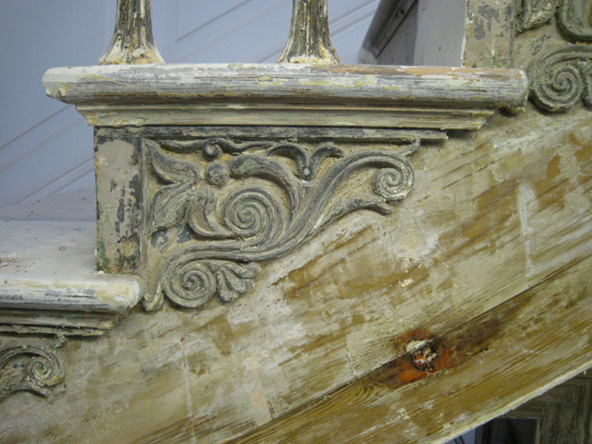 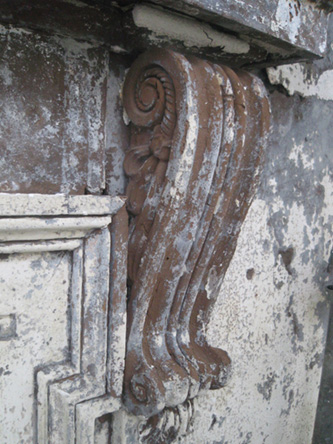 This is a large five-bay two-storey country house over a raised basement with five and six bay side elevations of equal importance situated in the village of Croom, Co. Limerick.

Construction began by a brother of the earl of Dunraven in the last decade of the eighteenth century and the house was reputedly finished in 1820. In the 1830’s a substantial addition was constructed to the rear which included a secondary staircase. In the 1890’s a further large extension was built which included a tall water tower. Further additions were provided and the interior re-ordered up till the late 1940’s.