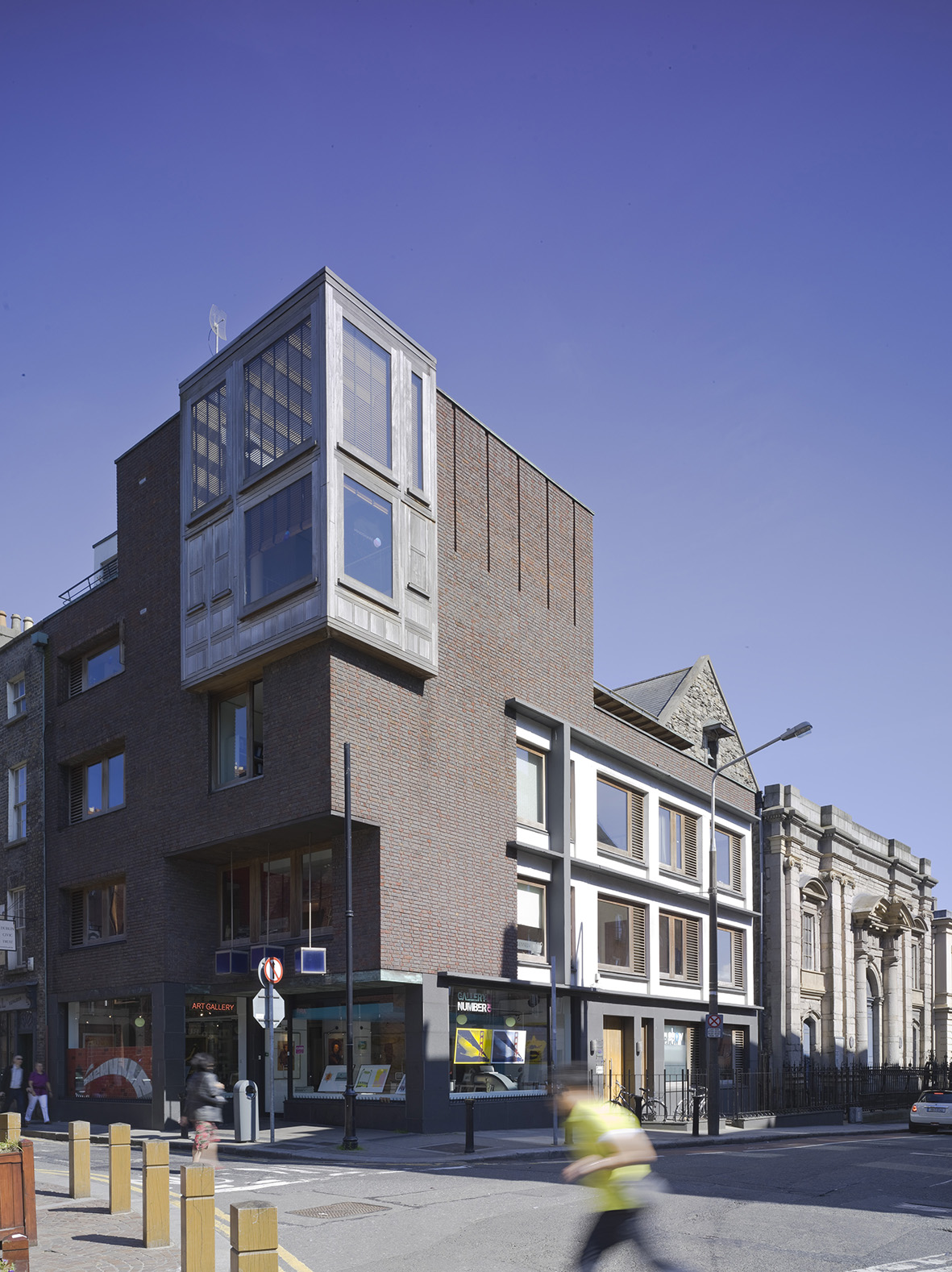 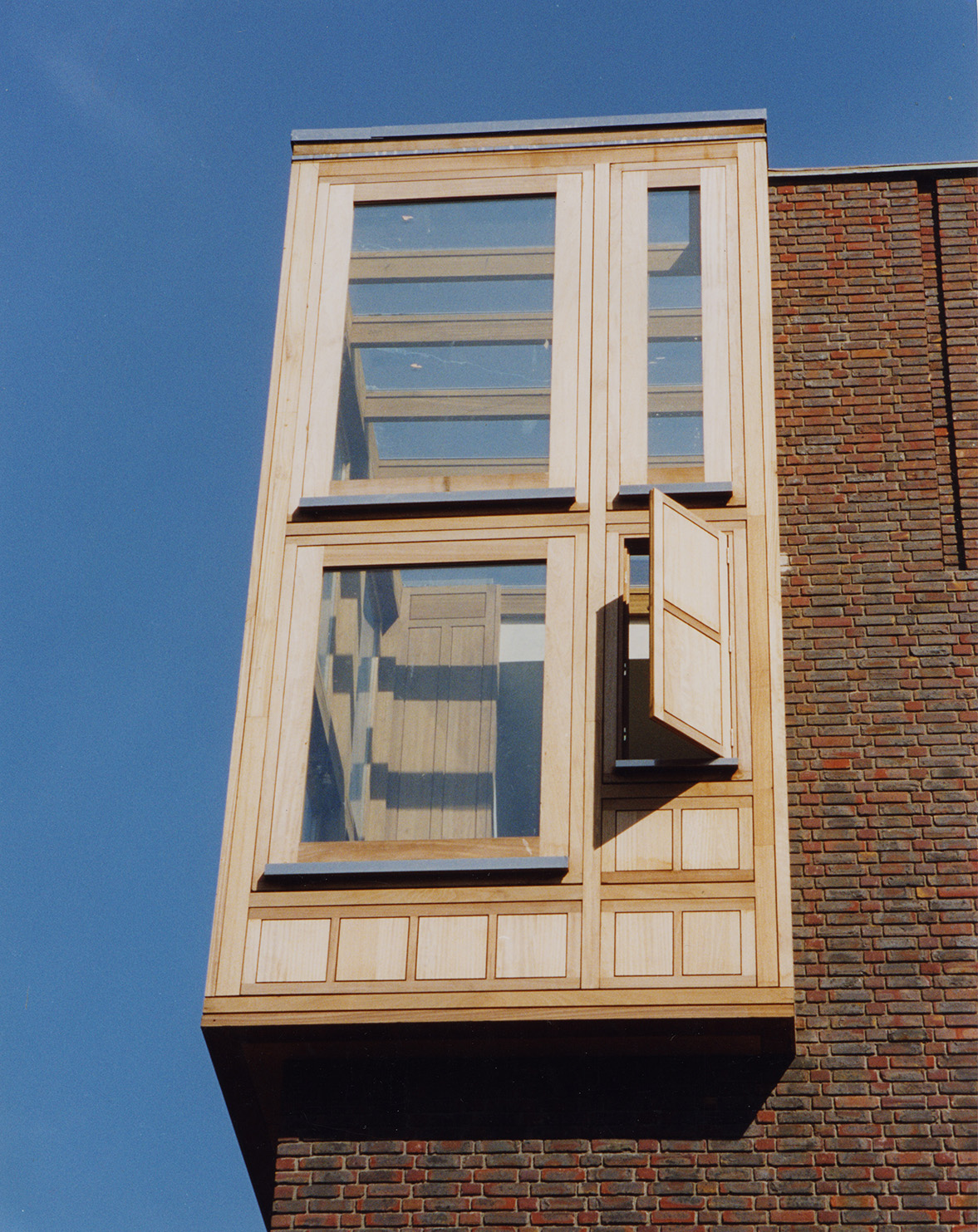 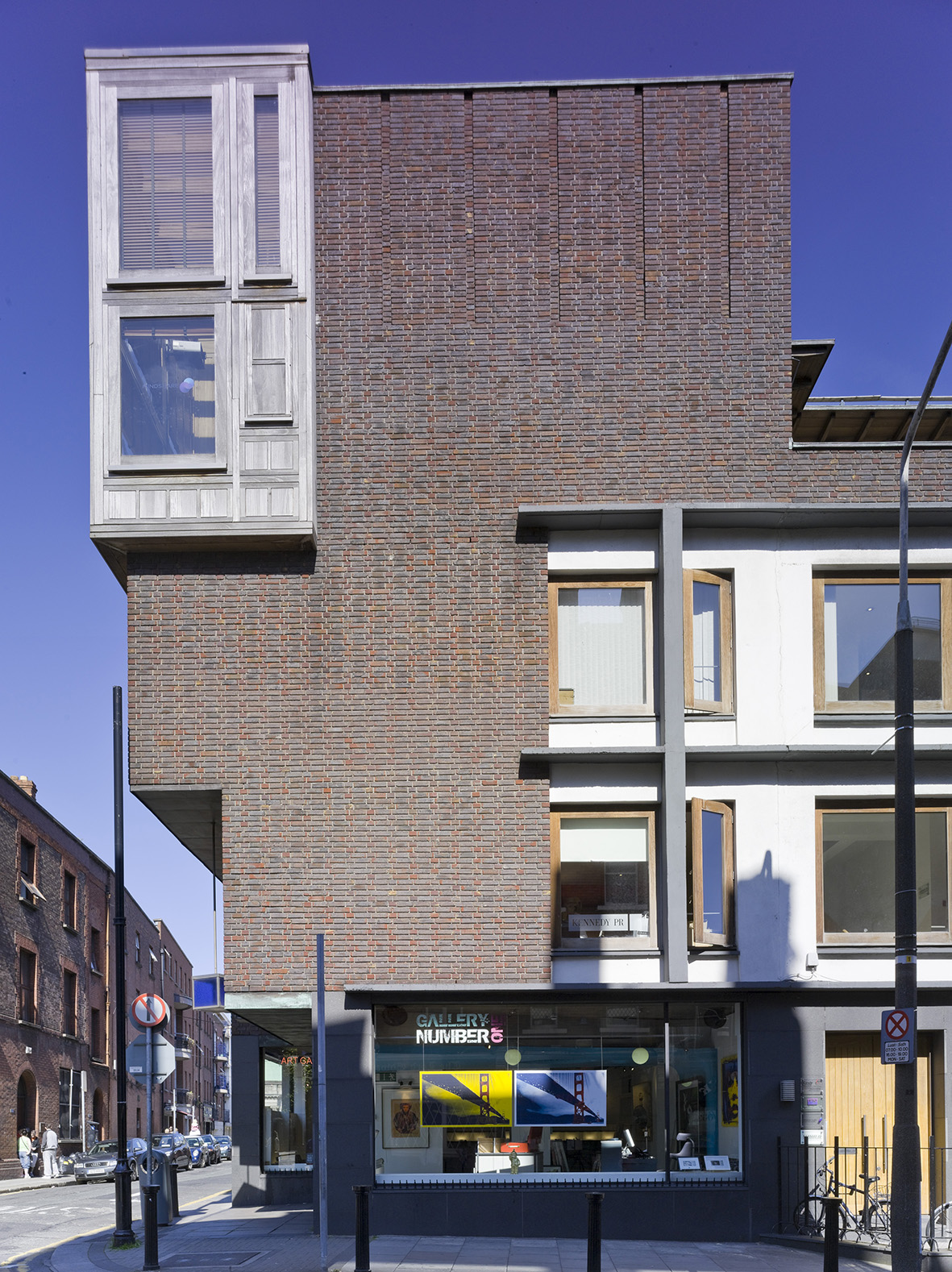 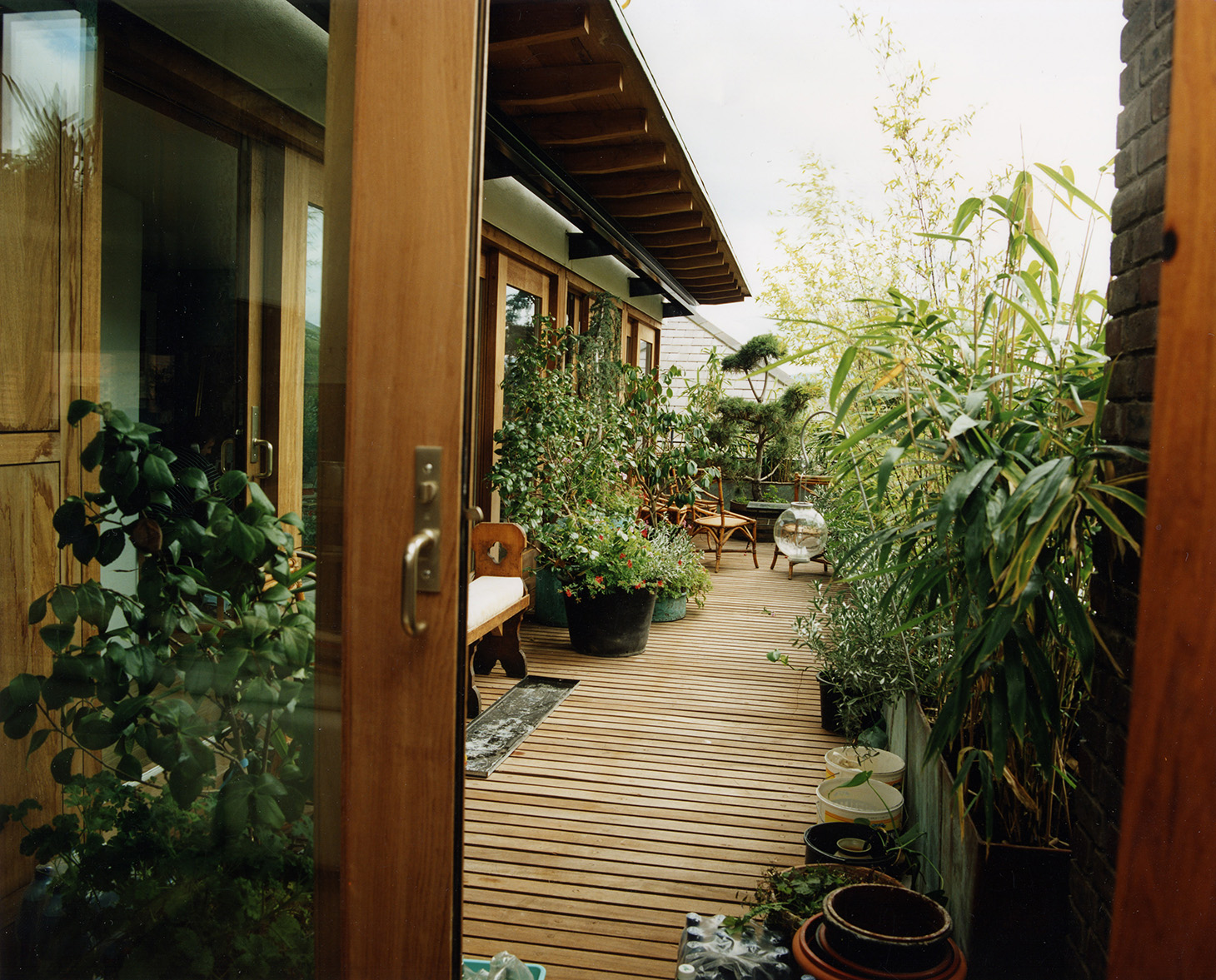 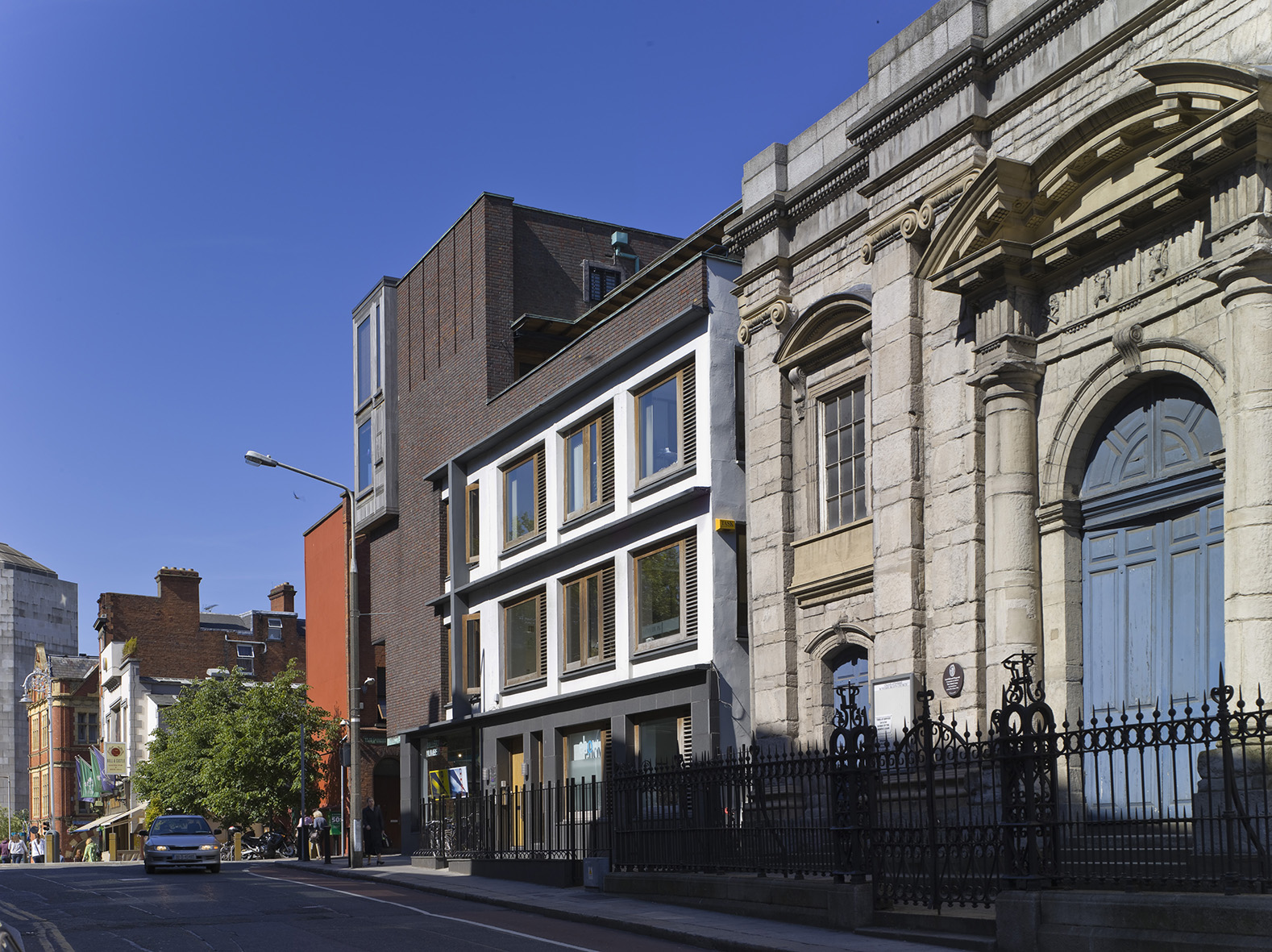 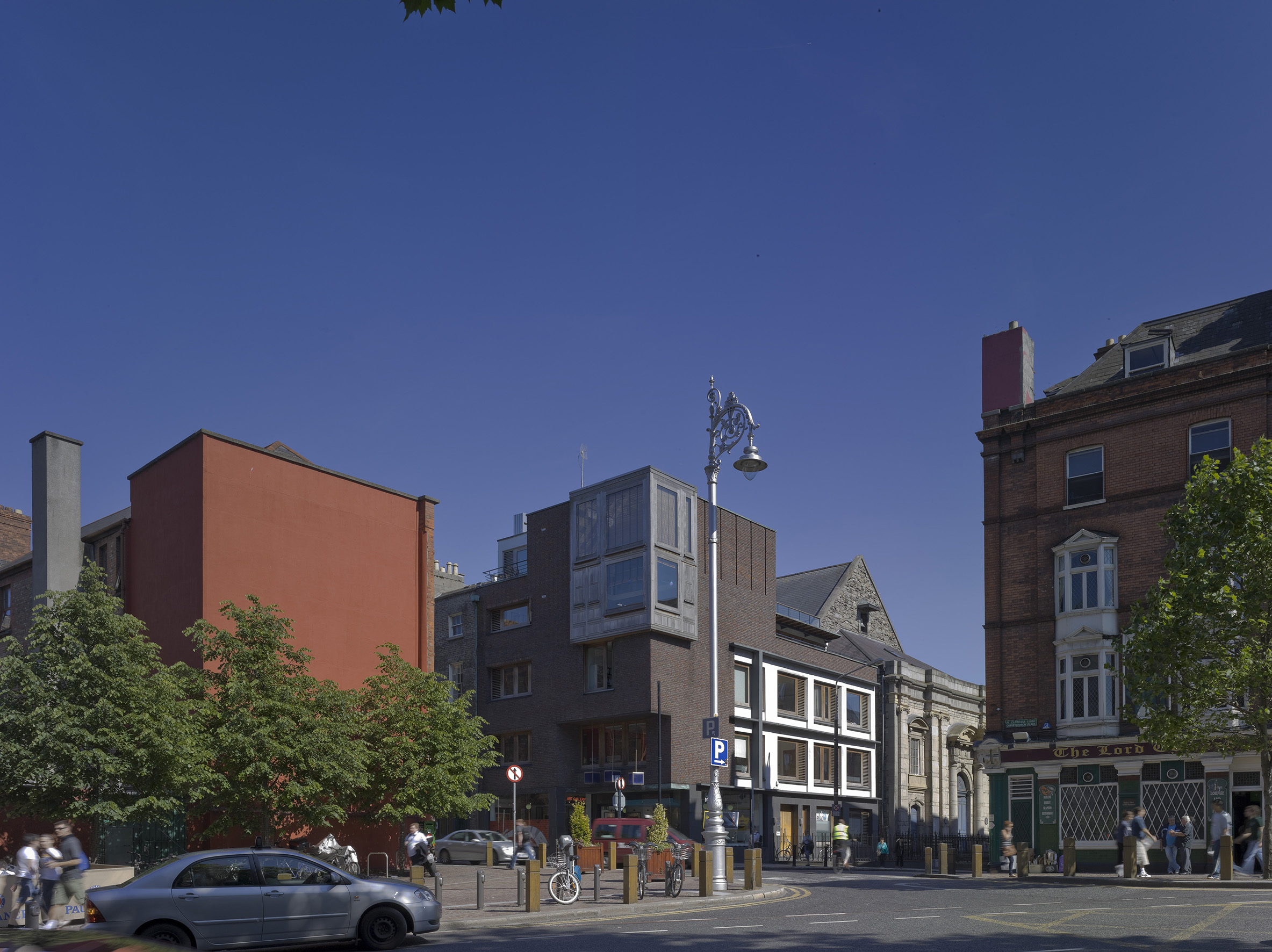 Situated opposite Christchurch Cathedral and close to Dublin Castle, in the heart of the city, this prominent site on the corner of Castle Street and Werburgh Street was redeveloped and extended, to provide a retail unit at ground level, offices at first and second floor levels, and a penthouse apartment at third and fourth floor levels.

The existing concrete framed building, built in the nineteen sixties, was set back from Castle Street as a result of a road widening proposal that has since been cancelled, and the project included an extension of the existing building out to the building line on Castle Street. The third and fourth floor levels were also added as part of this development.

The materials used were generally sympathetic to the surrounding environment. Black flamed granite cladding is used at ground floor and a dark brick, consisting mainly of overburns was used to diffuse the volume of the building and carry the Castle Street elevation around the corner to Werburgh Street. The original render building was repainted with a similar colour to the adjacent Saint Werburgh Church.

Untreated Iroko windows were used to soften the elevation with a 6m high corner window at third floor emphasising the prominent corner, and providing aspect for the double height living space behind.

The penthouse was designed to have external terraces to all corners of the building which exploit the many views available from this location including the Dublin mountains to the south, Christchurch Cathedral to the West and Dublin Castle to the East.