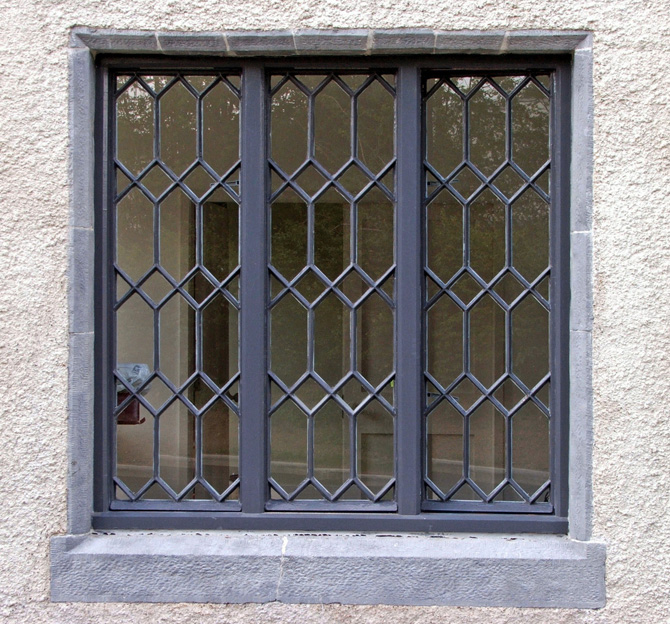 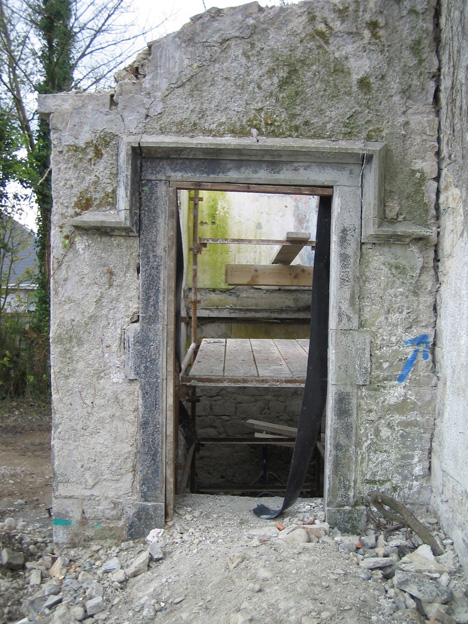 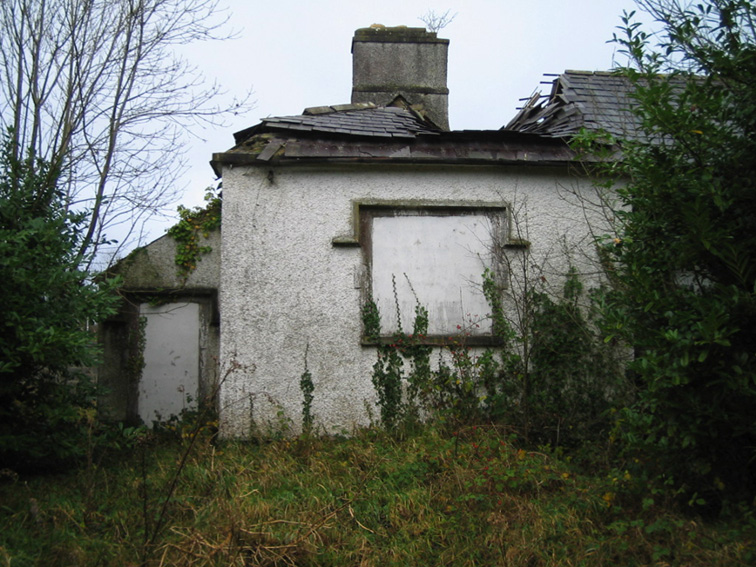 The project required the salvation of five derelict Orphanage Buildings. Originally constructed in the 1850s, they have been, partly reconstructed, extended and restored for use as social housing for Westmeath County Council. The aim of the project was to restore the buildings to their former use of full time residential living, utilising the whole site and integrating it as a community with its surroundings. Modern utilities were discreetly added while retaining the original character of the structures and their curtilage.

The strategy was to respect the importance of the site and to reaffirm the development as a significant landmark within the historic fabric of Tyrellspass, while subtly integrating modern utilities, including a flagship sustainable energy heating system. As far as practicable, material was left undisturbed and in situ. As befits simply constructed buildings, traditional construction methods was used where appropriate; repair works using contemporary construction technology were kept to a minimum.

Conservation works were carried out on the original building elements not beyond meaningful repair. These included the solid stonewalls along with the window surrounds, fascias, thresholds and internal steps each made of dressed limestone.

An extension, housing the kitchen, was made to each of the six cottages, placed discreetly between the mirrored rear returns of the pairs. The extensions enabled a simple and logical domestic circulation and also allowed the integration of the basement turf stores for use as an internally accessed utility rooms.

de Blacam and Meagher are Grade One Accredited Conservation Architects.